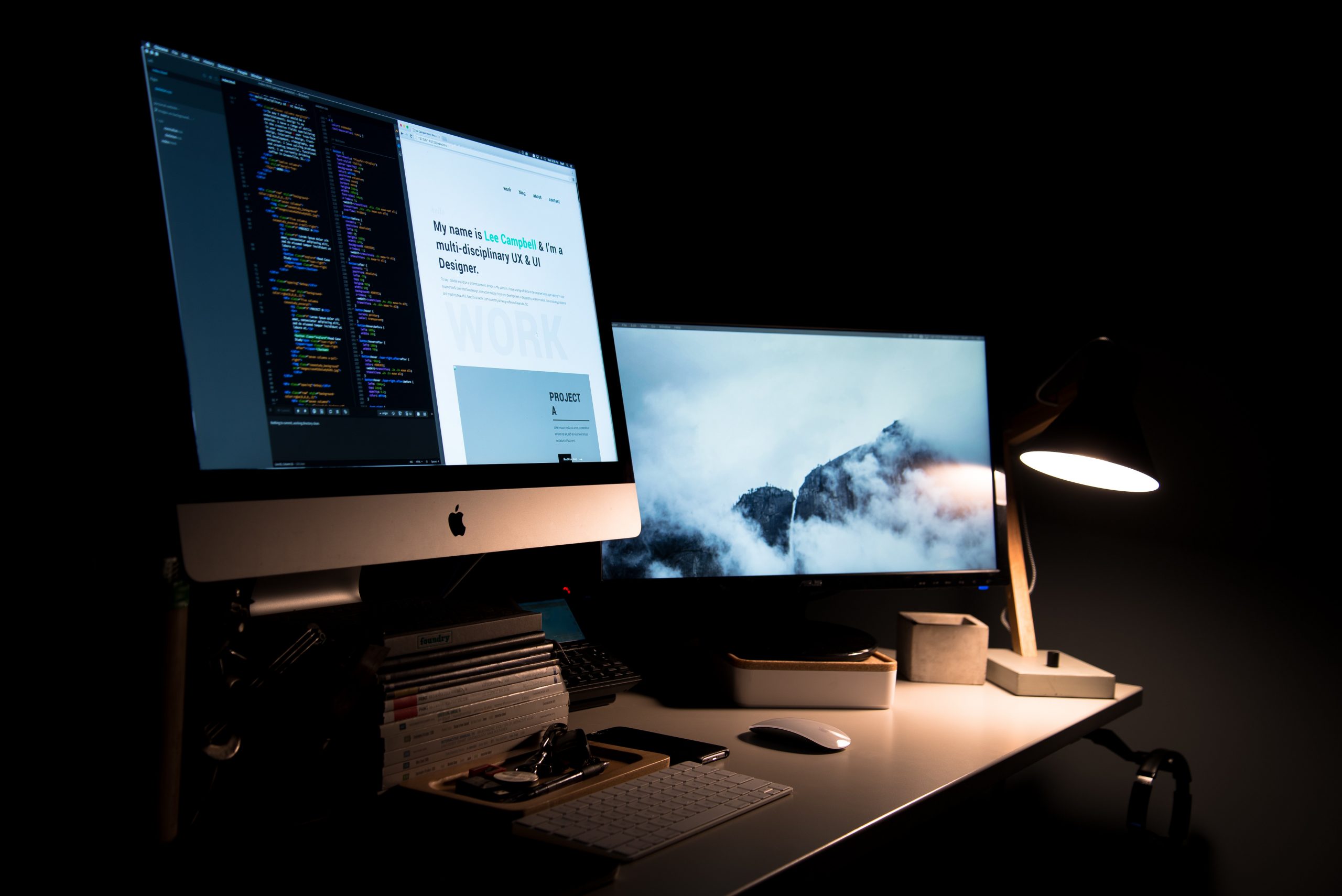 Technology has been at the forefront of innovation since its conceptualization. Each new advancement and breakthrough requires years of hard work and determination. All it takes is an idea and an unyielding drive to bring the idea to life for the next big advancement. Embedded PCs have existed since 2014, but have only started becoming popular now. Given its wide range of capabilities and enhanced performance, this is not a surprise. Embedded PCs in Malaysia are quickly becoming a cornerstone of multiple industries and businesses. These PCs are now being preferred over traditional ones and common folk and business people alike, are turning to embedded PCs in hordes.

What is an Embedded PC?

An embedded computer is a computer that works as part of a larger device rather than as a stand-alone computer. Typically, it serves a very specialized purpose. Embedded PCs have a wide range of applications, including industrial automation, in-vehicle computing, digital signage, and more.

How are Embedded Computers Used?

A self-contained PC that is used as part of a larger system is referred to as an “embedded computer.” From data gathering devices in solar arrays and navigation technology on NASA’s planetary rovers to the brains behind complicated digital signage displays and modern interactive kiosks, embedded computers are everywhere. Today, the chances of passing an embedded computer-driven device in one’s travels are fairly high. They would go unnoticed if they weren’t there. They quietly power a large number of products and systems that the general public has come to rely on.

When one thinks of a computer, they may have a different image in mind. They probably see a large black rectangular box with protruding cords from the back. Vents are cut into the sides of these consumer PCs to allow airflow to cool the internal components.

The size and form of computer systems have changed tremendously as technology has progressed. Commercial embedded computers today bear only a passing resemblance to their desktop tower equivalents. But, perhaps more importantly, the way businesses use technology has changed. Computers in the Internet of Things (IoT) are being used for things that were formerly thought to be impossible.

The size of practically all embedded computers is one of their most distinguishing characteristics. Embedded computers, which are often constructed around small form factor motherboards like Mini-ITX or Intel’s NUC, can be deployed in places where traditional tower computers would never fit. Embedded PCs can also be used in nearly any position or orientation thanks to solid state storage and flexible mounting choices.

Embedded computers, as their name suggests, are often found deep within complicated systems, making reliability crucial. Industrial computers are designed to run 24 hours a day, seven days a week. They frequently use fanless and vent less enclosures that are meticulously constructed to efficiently dissipate heat. Internal components are also shielded from environmental hazards such as dust and airborne debris, as well as severe temperatures, dampness, and vibration.

Fans are used in consumer-grade computer systems to circulate air over components and keep them cool. Fans create a possible failure point in an embedded system. Furthermore, fans necessitate that the chassis be vented to allow air to enter and exit. While some embedded PCs still need fans, advances in passive cooling have enabled many industrial PCs to stay weatherproof. They’ve been meticulously constructed to effectively dissipate heat without the use of fans. The fan is removed, which reduces failure rates, eliminates noise, and frees up space for critical components.

Xyreon is one of the best firms for embedded PCs in Malaysia. The firm specializes in creating and managing PCs that have been built in regards to the specifications of the client’s needs. To learn more about the technology-based service providers visit the official website of Xyreon today!